Numerous animal rights groups around the globe organized events to highlight speciesist discrimination and to demand that the interests of animals be fully protected.

In 2022, 114 organizations organized 109 actions located in 27 countries. This year again, it is a new record of participation! 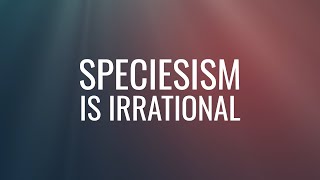 "Speciesism is irrational" by Projet Méduses 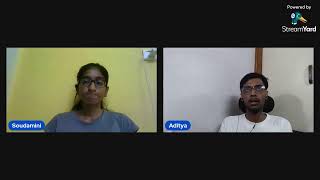 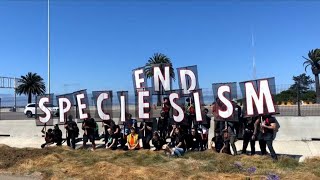 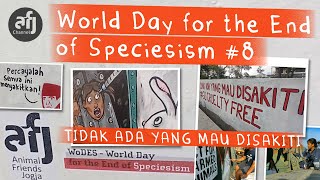 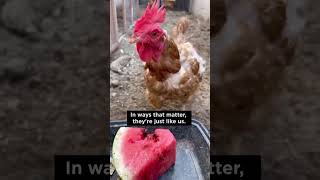 Video by Animal Save Movement 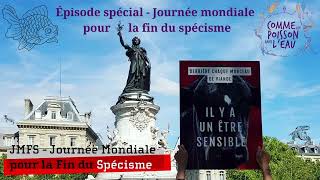 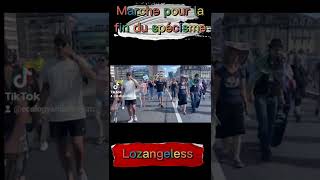 Reports of the previous editions

Find the reports of the previous editions in photos and videos on the dedicated page.

The media are talking about us, discover our press review.

In our societies our relationship with animals is based on speciesism. By analogy with racism and sexism, speciesism refers to an ideology that considers the lives and interests of animals as insignificant just because they are of a different species. Speciesism is untenable because humans are not the only ones to feel emotions and therefore we have to respect the lives and interests of the other sentient beings who share this planet with us.

All sentient beings are equal

Regardless of the differences between species, it is clear that all sentient beings are equal in their capacity to feel pain. No matter what our 'race', sex, species may be, the important thing is what we feel, our interest in not suffering, in not being a victim of violence and in continuing to lead the happiest life possible. Discrimination based on species is just as arbitrary as any other discrimination based on an illogical criterion. Equality tainted by exclusions and arbitrary discrimination is by definition inequality, injustice.

Therefore all sentient beings, regardless of species, must be included within the circle of moral consideration. This does not mean treating them all in an identical way but really taking their interests into account as if they were our own.

Our society does not disdain babies nor people with mental disabilities, although they appear to lack complex intellectual abilities, but grants them greater protection, and rightly so. Indeed, they also suffer, are unable to defend themselves and should therefore be protected. In the same way, regardless of their mental faculties, animals are sentient beings that have an interest in living the longest and happiest lives possible and should also be protected. In addition, more and more studies show that we have immensely underrated the mental capacity of most animals1.

Ethology: animals are individuals in their own right

Far from espousing the theory of animals-as-machines, modern ethologists invite us to see animals as individuals in their own right, feeling emotions, having preferences, desires and their own personality. We now know that self-awareness, culture, altruism and the ability to use tools exist in many animals.

Injustices of the past have been abolished or reduced, such as feudality and the low status assigned to women. They too were so embedded in the collective consciousness that they were thought to be eternal. But history has shown the opposite and we can easily imagine that one day slaughterhouses will be deemed to be a symbol of barbarity. More and more of us are beginning to take a stand against injustice to animals, which has become one of the most important social debates of our time.

The goal of the World Day for the End of Speciesism is to denounce the unjust ideology that makes this barbarity possible.

We are working for a world that takes the lives and interests of all into consideration. This world is already on its way. Let's work together so that it arrives as soon as possible!

1 Recently the chimpanzee Ayumu shattered the idea that humans always have better mental abilities than other animals by beating humans in a test of memory: watch the video.